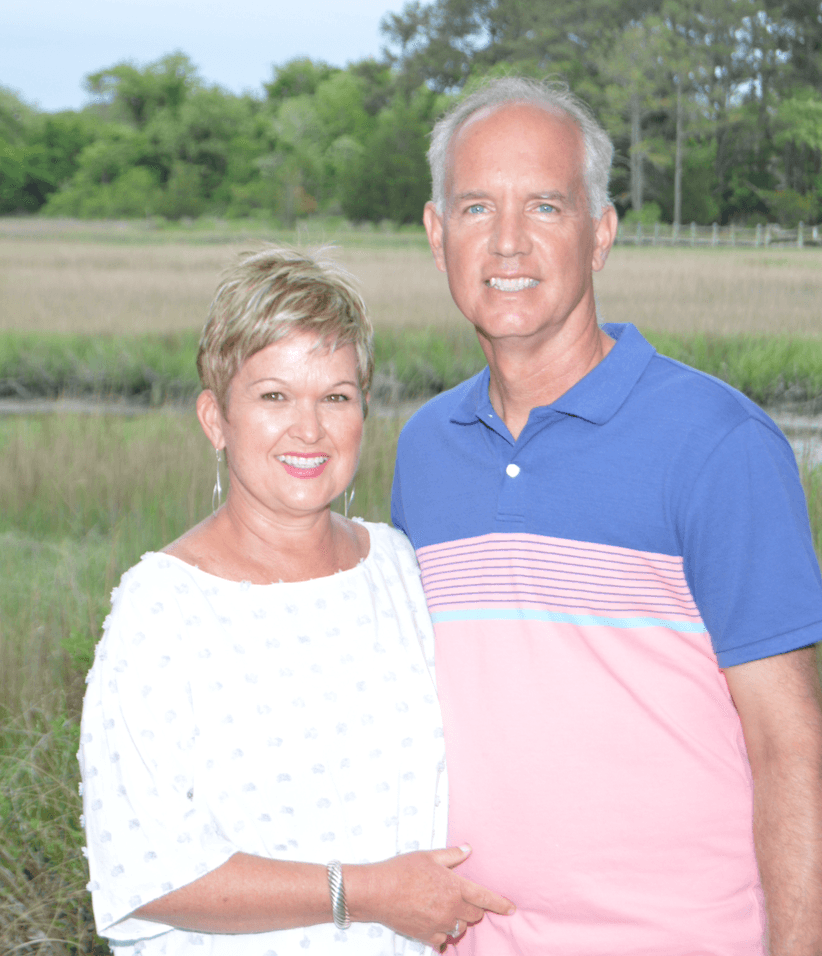 Robert S. Bloxom, Jr. is a native to the Eastern Shore of Virginia and resides in the Parksley area. Rob and his wife, Lou, are the proud parents of three children, Blaire, Madison and Brant. After high school, Rob went to the University of Richmond to complete his undergraduate degree and returned to the Eastern Shore to take over a third generation family business. Rob is the owner of Shore Tire & Auto in Onley, Virginia and two NAPA Auto Parts stores, located in Onley and Mappsville, Virginia. He is also the owner and operator of Egret Pointe Seafood Company. He is an active member of Grace United Methodist Church, the Onancock Rotary, the coordinator of the Eastern Shore of VIrginia's Habitat of Humanity roofing teams, and a Director of the Economic Development Authority. Bloxom was elected to the Virginia House of Delegates for the 100th District in February 2014. This area encompasses Accomack and Northampton Counties as well as a portion of Norfolk. Rob was named the 2015 Legislative Rookie of the year by the Virginia Education Association and given the Champion of Economic Development Award in 2019 by the Eastern Shore Economic Development Authority.

“My first-hand knowledge of our diverse challenges inspires me to create a better future for my children and for the citizens of the 100th District.”

SIGNUP TO RECIEVE THE LATEST UPDATES